Now let’s focus on what positive changes this could bring 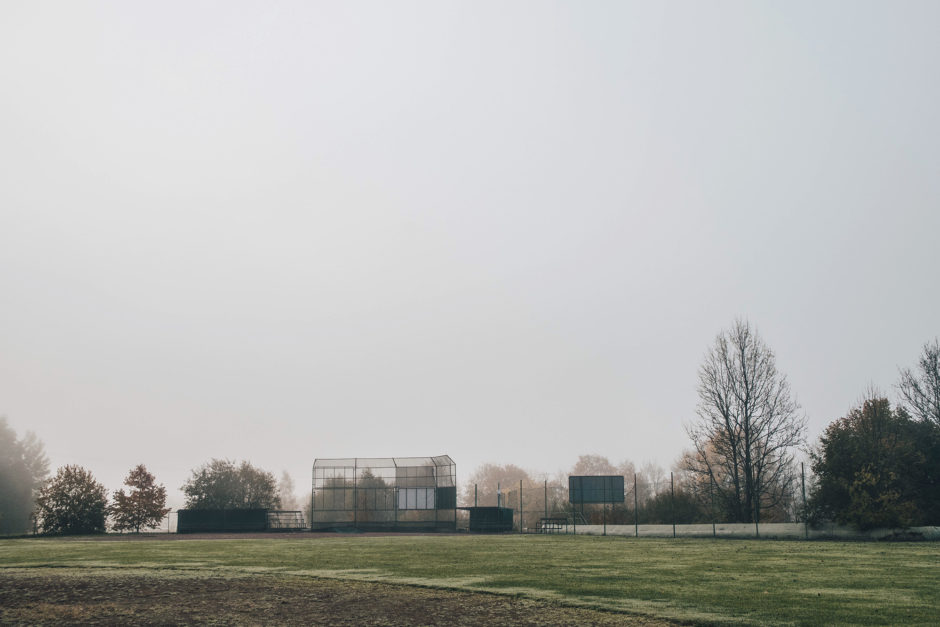 Yesterday was a tough day. I’m not even sure where to start, but I feel like I need to share the story. An era that barely begun ended quite unexpectedly. Maybe it’s me. Me being naive, me being dependent, too attached to people, maybe even me feeling a bit alone.

When I moved to the mountains around seven months ago, I started attending sport trainings. Ten years after I was forced to quit the top-level sport because of serious disease, I finally let myself to feel like a part of a team again. Girls team that breaks all those assumptions about how girl collectives that simply don’t work, how everyone gossips about everyone and everything’s fake. You could look as much as you would like to, but you wouldn’t find anything like that here. These gals were great. The true girls’ power, determination. Not mentioning how they greeted me to their longtime group, taught me everything from the complete foundations, how they taught me to throw a ball properly (after 25 years on this planet, haha), how they overlooked everything I didn’t do well but cheered me for every tiny success. I’m talking about the girls all the time, but I can’t forget to mention the coaches who did exactly the same for me.

But the season ended. Some things in the competitions the team was playing happened and it was time to decide what to do with the following season. And somehow it was time to move on for most of them. I had to leave the end-of-season party early although T. offered to come and pick me up later, I just couldn’t hold it anymore. Few tears ran out on the way home already and I as soon as I hid in the shower, I cried my eyes out. It helped a lot. Don’t get me wrong. I wish every single of those gals the best in everything they do and I know they’re doing what best for them at this stage. But I also know I’m losing these precious times that made me looking forward to leaving the office for.

Moving to a completely new location, I don’t have many friends around, the team was making main part of them. Besides that, I find it quite challenging to organize any meetups in this adult life. The team trainings were something that I could take for granted every week and that was comforting. So obviously, this makes me selfisly sad. Knowing “it’s all in my mind,” I’m not comfortable with having selfish or self-regretting thoughts. So now let’s focus on what positive changes this could bring to my life.

THANK YOU for an amazing season. 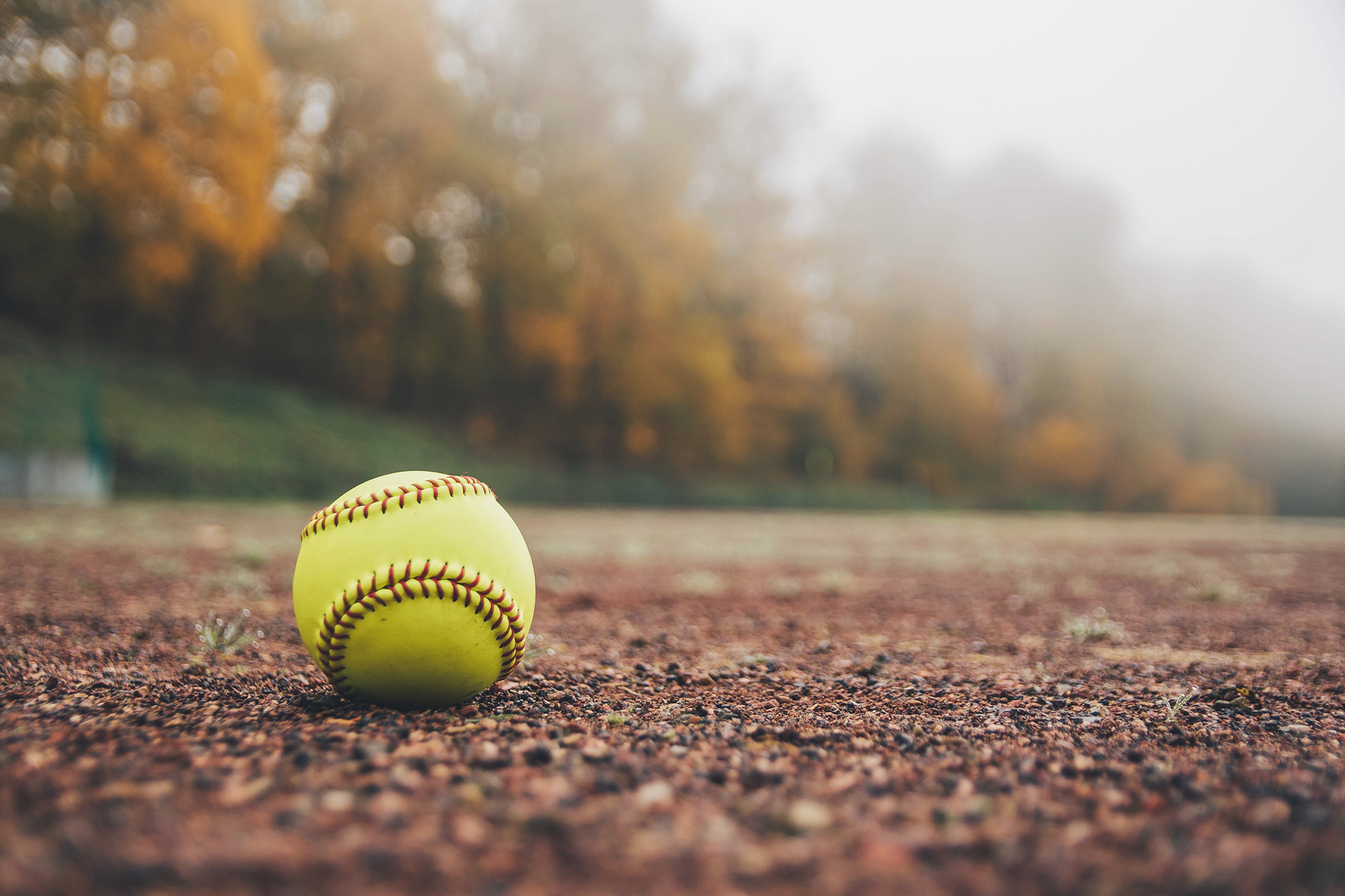 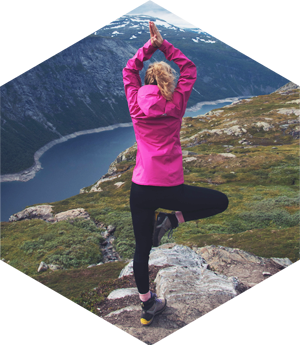 aims to become inspiration and motivation to fulfill one’s dreams as you can be only and exactly as happy as you decide to be. life’s not about waiting for the storm to pass, it’s about learning to dance in the rain.

since 2005. sharing bits of my life online steadily since 2004. Send me a message! cosmical.bubble[at]gmail.com

No images found!
Try some other hashtag or username

No images found!
Try some other hashtag or username